Everyone is under surveillance. Just couple of years ago you can argue this statement. Nowadays, not a single month passes without some large scandal.

Privacy is not important for everyone, but there are many people who would like to keep their secrets when it comes to phone conversations and SMS.

The logical choice is a special encryption phone. One of the most popular is Blackphone. It’s obvious, you switch a normal phone to a Backphone and you are protected. But is it as good as you thought? We tried to figure it out if it is too good to be true.

Q1 Is it important for you to be conspicuous?

Usually, when people choose to protect the privacy of their conversations, they also do not like to attract extra attention. Unfortunately special phones cannot do both.

Let’s take a look at the Blackphone. Even with a fast glance, for an inexperienced person it is obvious what type of a phone it is.

It is written right on it: 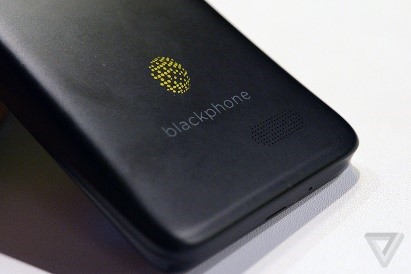 It is also written on the phone screen when idle: 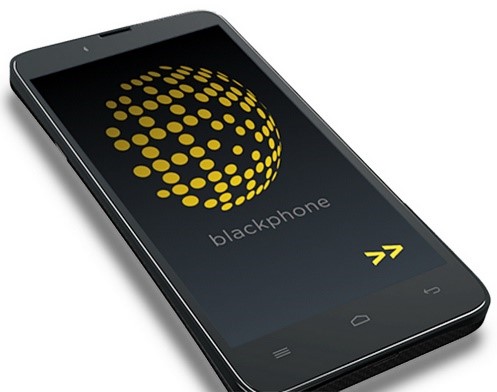 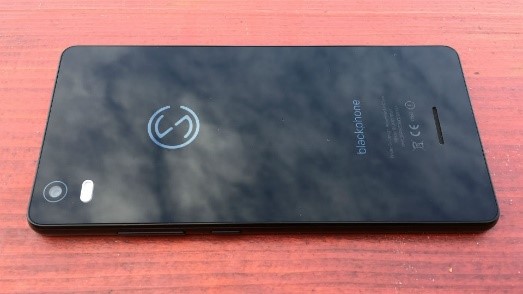 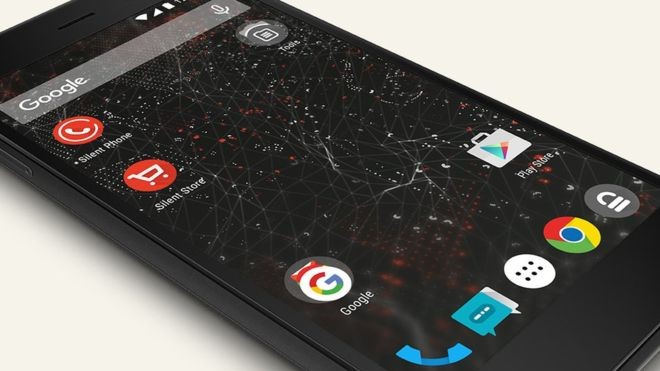 In other words, an aware individual (and now you) can detect a special phone at a glance.

Q2 Does it concern you that your provider and third parties will know that you are using a BlackPhone?

Besides the obvious visual recognition, the phone sends registration information to the mobile provider. It is a standard procedure, which includes receiving mobile settings (for internet, etc.) The information on the brand, phone model, operating system and firmvare of the phone will be sent to the provider to get the needed settings.

A Blackphone, has its own operating systems that actually announces itself out loud. 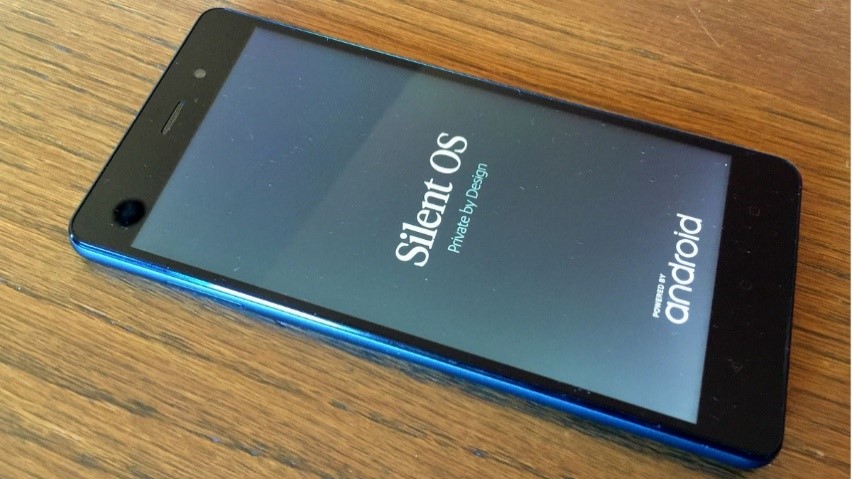 If we talk about the phone model, if the «Blackphone» brand is not be written on the phone directly, the name of the manufacturer SGP Technologies or GeeksPhone will say all that is needed to be identified.

Even though, the phone model and the manufacturer is all the information needed, each phone has a unique serial number – IMEI. The provider(operator) always knows it.

SVN: 23 – The “software version number” identifying the revision of the software installed on the phone.

In other words, the  range of the IMEI is fixed for each manufacturer. As an example, here is official information taken from the Blackphone site:

And, unfortunately, third parties who have access to wiretapping technologies also have this information.

Perhaps, this is not very important, if you live in the US. But be careful, if you are a frequent traveler. Your phone constantly transmits its IMEI and in some countries, if they find out you are using a BlackPhone you can be flagged.

Q3 Are you comfortable that your phone can be taken away at the airport? What if they ask you to unlock it?

One of our frequent traveling client told us a story. At the airport the police often ask you to turn on your phone and in some counties seeing you have a Blackphone they can take it away from you. This happens seldom, but be ready for such a situation if you often travel outside US and/or EU.

Also keep in mind, that mobile inspection is becoming compulsory.

Of course the police keeping the phone is the last resort.

It is more probable that they will ask you to unlock your phone. The question here is whether or not you are willing to share your Blackphone with the airport police.

Q4 What will you do if you loose or break your Blackphone? What if it gets stolen?

People loose their phone more often than you think.

Here are some statistics from the US:

A whopping 4.5 million smartphones were lost or stolen in the US last year, up from 2.8 million in 2012, according to a new report (http://telecom.economictimes.indiatimes.com/news/devices/4-5-million-smartphones-were-lost-or-stolen-in-us-in-2013/34053591).

A question arises, what will you do?

– Guys, I think I lost my Blackphone, anybody seen it?

Another question rises, what will happen if your Blackphone will change its owner, if it was stolen for example. Will the simple scheme work – restore to factory settings and sell it? Or will such a phone be used in some other way?

Fixing it also posses several problems. It is highly unlikely that there is a licensed repair shop for such phones near your home. From the security point of view, it is easier to get a new one.

Getting a new Blackphone. Shipping, especially outside the US usually takes couple of weeks plus problems at customs.

Q5  How well do you trust the manufacturer, logistics, customs, as well as the FBI and other secret services?

Not to long ago there was situation involving Apple and FBI, which shows that the manufacturer has the capability to hack its own product and get access to encrypted data. The whole concept of the debate between Apple and FBI is that the FBI is asking Apple to make this service of hacking its products available to them and Apple is against it.

Would like to quote a famous expert in security, Bruce Schneier: (https://www.schneier.com/blog/archives/2016/02/decrypting_an_i.html)

There’s nothing preventing the FBI from writing that hacked software itself, aside from budget and manpower issues. There’s every reason to believe, in fact, that such hacked software has been written by intelligence organizations around the world … We simply have no idea who already has this capability.

Hence, another couple of question:

Do you believe that the manufacturer will never “want” to hack your device?

For your information(FYI), the manufacturer of BlackPhones also control your “safe” or protected calls – they go through the SilentCircle servers. So the situation here is even more alarming.

What if SilentCircle is bought out by another company?

Who else has such ability? «We simply have no idea who already has this capability»

In a situation when such questions are not so interesting, maybe it is a good idea to think of some simple things:

Is it possible that during shipment or the customs might have implanted a chip which lets a third party listen to all of your conversations?

What other ways exist that can provide security and anonymity of your conversations, and are they available on the market, which guarantee absolute security?

You can read our reviews HERE